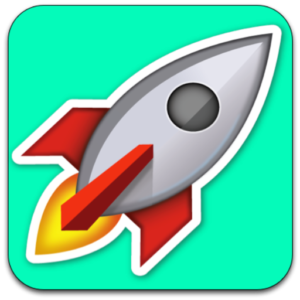 Summer App Space hosted a speaker series of inspiring entrepreneurs, investors, programmers and astronomy, aerospace, and astrophysics professionals. These ran weekly on Thursdays 8-9:30am, with two talks per week. Caltech did a fantastic profile of the series and the series has a YouTube playlist.

These talks were for the Summer App Space audience and are also open to the Caltech Community as a whole. The aim of the series was to showcase the myriad opportunities to have a world impact available to those with education in the technology and space sciences.

Dr. Watkins has been selected by NASA as a member of the 2017 Astronaut Candidate class and is reporting for training at the Johnson Space Center in August.

I am a GPS Chair’s Postdoctoral Fellow and a California Alliance for Graduate Education and the Professoriate Postdoctoral Fellow in the Division of Geological and Planetary Sciences at California Institute of Technology. My current research focuses on using orbital and rover topographic and image data to investigate the stratigraphy, geology, and geomorphology of Mars.  I am also interested in exploring the role of fractures as conduits for fluid flow, both in Gale crater and elsewhere on Mars, as well as constraining the emplacement mechanism(s) of long-runout landslides in Valles Marineris using high-resolution orbital imagery, spectral data, and field investigation of a terrestrial analog. I received a Ph.D. in Geology from UCLA in 2015 and a B.S. in Geological and Environmental Sciences from Stanford University in 2010. My personal interests include playing rugby, coaching basketball, writing short stories, rock climbing, and flying planes.