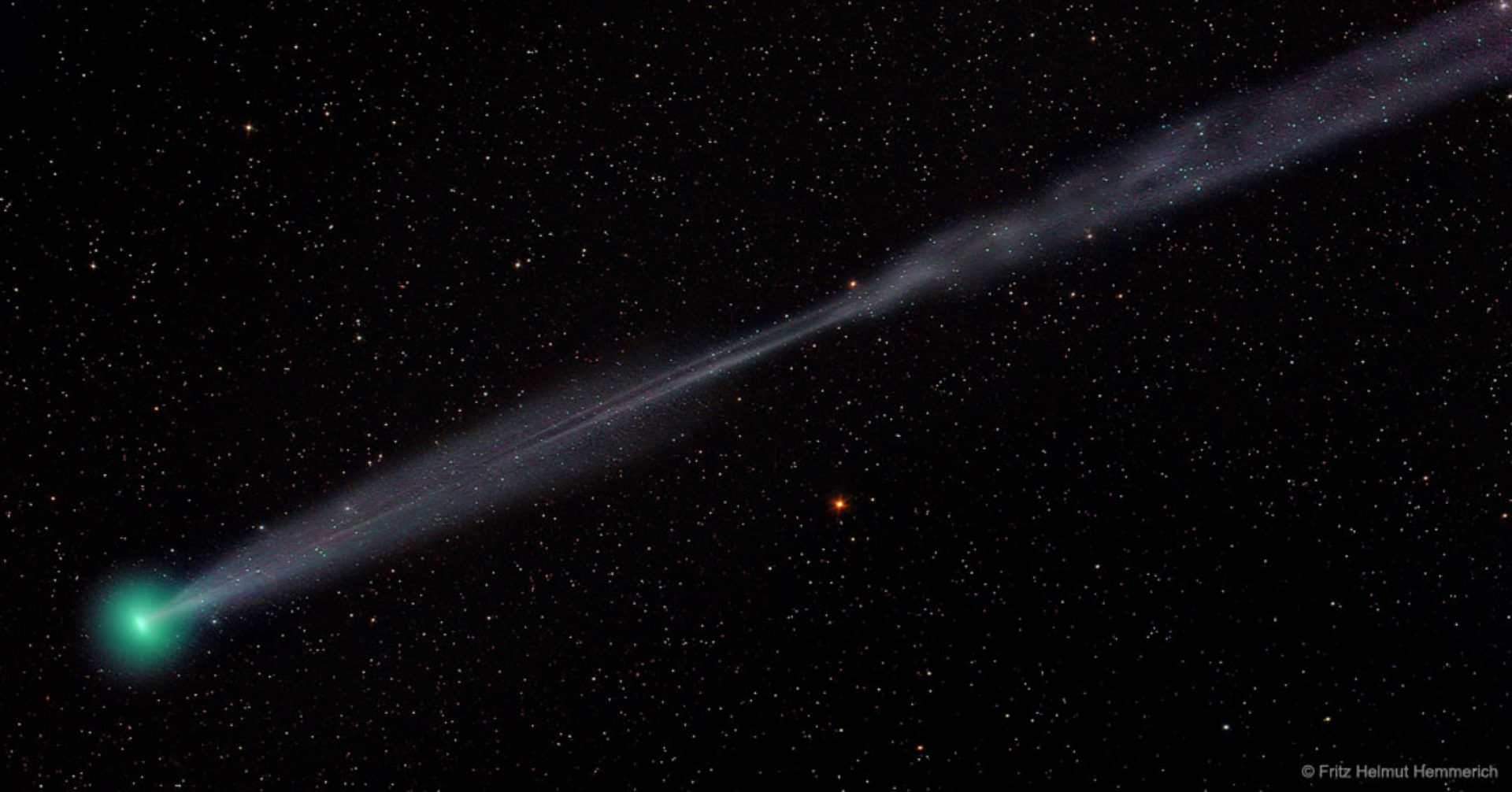 I’ve lived in Pasadena my entire life with my mom as my central role model. I am working towards gaining admission into a quality university and majoring in health and medicine. All areas of science intrigue me and I have previously spent my time working on a microbiology science fair project, astronomy club internship, and various chemistry labs. Outside of my academic endeavors, my time is dedicated to tennis, graphic design, and preparing myself for my future application to medical school.

I felt accomplished being able to complete my notebook problems and start on the capstone for chapter two. Viewing the sun images and modifying colormaps were my absolute favorite part of the exercises. I enjoyed the moments where I’ve been stuck on a problem for ages and I finally manage to figure it out after constant trial and error. It makes me feel great knowing I accomplished a daunting task. The collaborative live coding was definitely a new change and it has encouraged me to know my textbook material before presentation on Fridays. Additionally, I collaborated a lot with my colleague which helped me think of various perspectives. I realized that there are so many individual interpretations of problems and ways to execute code that it’s beneficial to hear the ideas of others. The material isn’t a breeze, nor is it easy, but just doing the work leaves me with a sense of accomplishment and productivity each day. My next goal is to be able to work on Chapter Three exercises. Hopefully I’ll get far into the notebook problems and be able to complete at least half on Monday. I really want to have a mindset of coder and use logic deliberately.

The lectures were very engaging today! Jamie really helped by asking us what we needed assistance with and explained it through live coding. He used examples and different ways to explain it that really helped us gain a deeper understanding. It’s so cool that we got to learn about gravitational waves and the different places where interferometer detection is done. This week’s notebook work sat really well with me and I feel as though I have a good understanding of classes. The new partner was definitely a change, but I feel as though it didn’t really make a significant difference as everyone stuck with doing individual work. However, I did talk with two people I didn’t normally speak with. It would probably be more useful to let student move around to different seats and collaborate instead of restricting them to the people who are next to them. My goal is to begin the chapter 4 notebook and hopefully be able to get some review done in anticipation of our projects.

I feel like I’m definitely improving as a programmer. I’ve been grasping the concepts a lot easier lately. The git and bash console use was definitely confusing when it was explained in the morning lecture, but going through the exercises helped me understand it better. I have a way better understanding of files and moving them around directories. It is definitely tiring siting in one position for the majority of the day, but time flies by faster as I work through problems. I’m satisfied in my work and completing a majority of the chapter four problems today. There was no internet issues at all for me today which was definitely a plus! I want to work on problem four of chapter four problems. I’ve downloaded the healpy module on bash, but it doesn’t show up as I run problem four. Hopefully, I can get this all sorted out on Thursday.